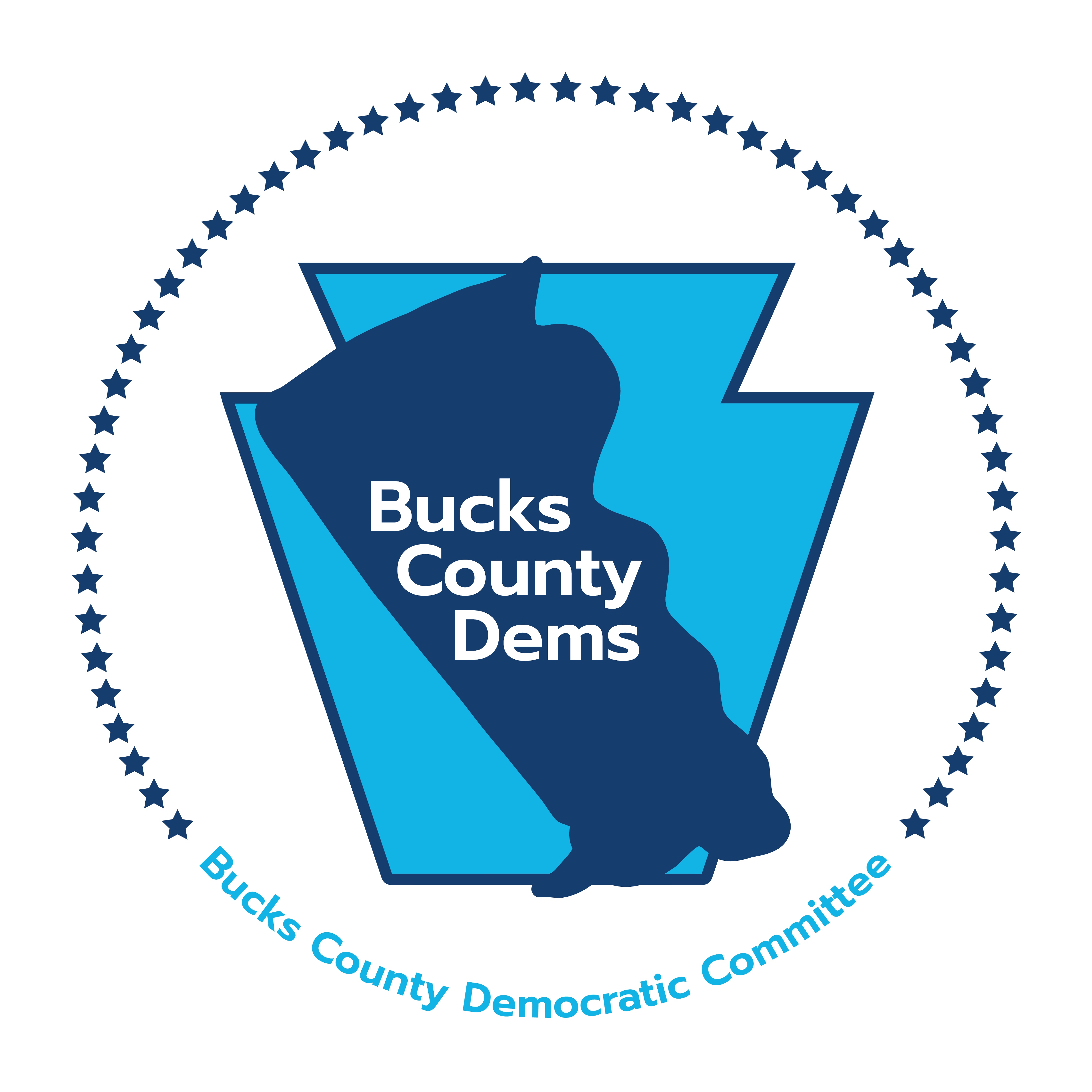 In 2022, Bucks County Voters Chose Democrats to Defend our Rights and Our Democracy

The following Democrats were elected in Bucks County:

Bucks County voters elected Democrats Josh Shapiro and Austin Davis (Governor and Lt. Governor) as well as John Fetterman (U.S. Senate) which flipped the seat so that Pennsylvania is now represented by two Democratic Senators. Voters chose to re-elect every incumbent Democratic state legislator and picked up two state house seats (Brian Munroe and Tim Brennan) which flipped the state house for the first time since 2010. By flipping the state house, not only did we create a path for progress in PA, we also stopped the effort by the formerly Republican legislature to add an anti-abortion, anti-voting rights amendment to the PA Constitution in 2023. 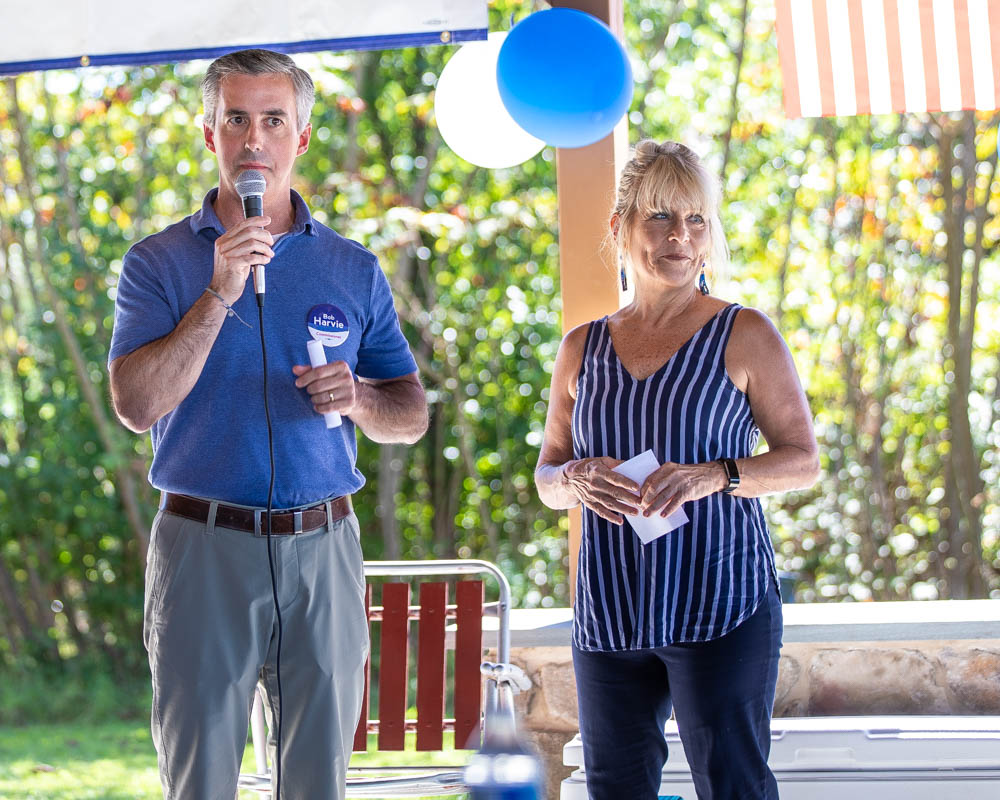 Get Involved with the Bucks County Democratic Committee 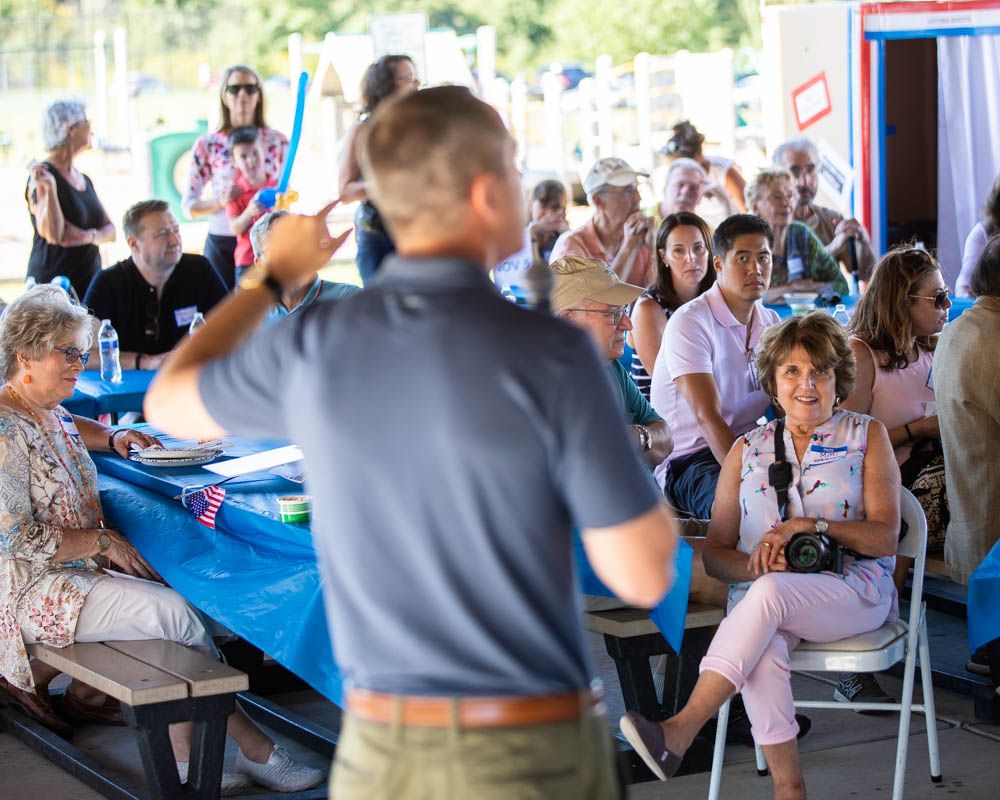 Contribute to help elect more Democrats across the county 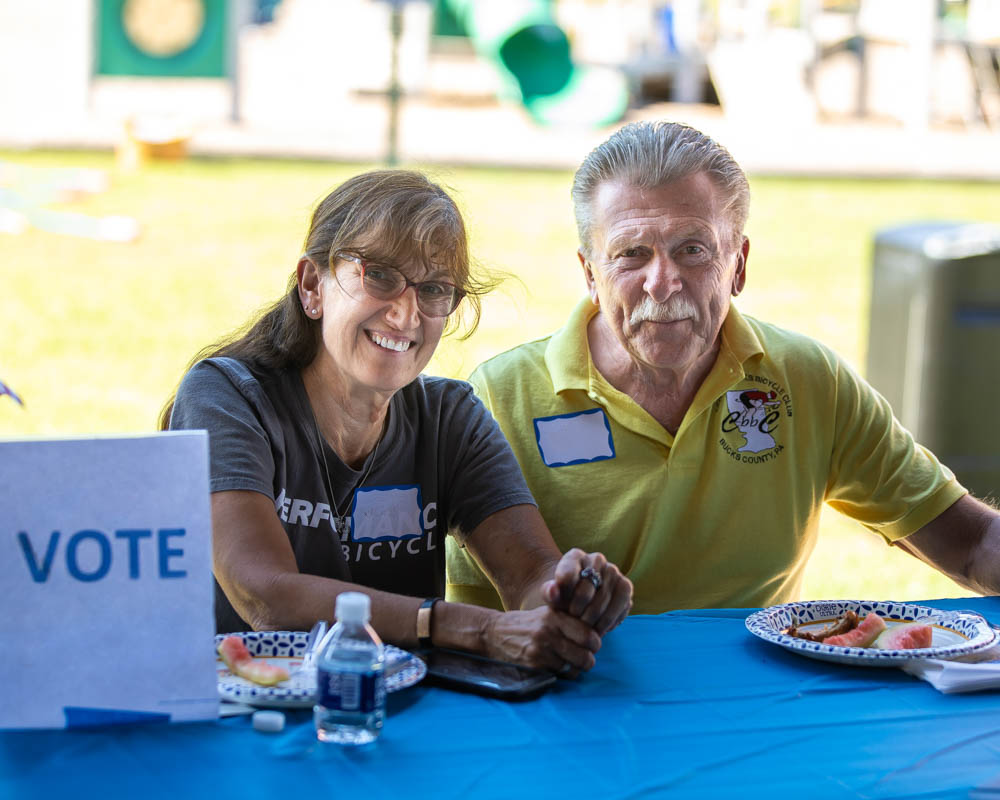 Receive the Latest Election Updates, Get to Know the Candidates and Learn about Opportunities to get Involved!